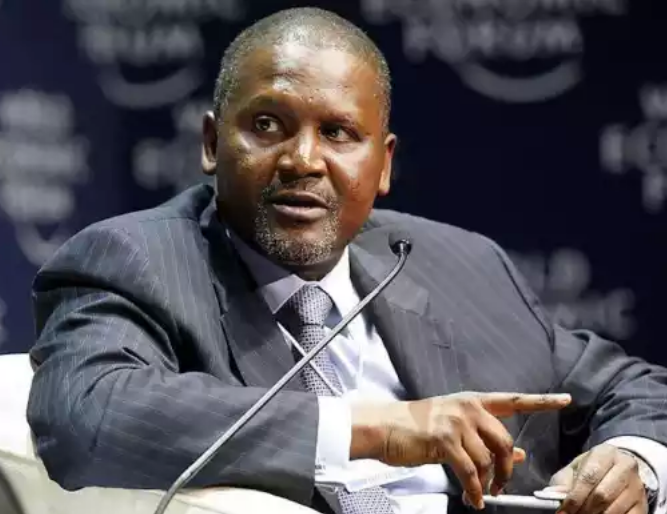 Africa’s richest man has again stated why he needs to buy Arsenal Football club. According to the business mogul, though the club costs about $2bn, he is going to slash amount on the investment in order to”bring it up to the expectations of our supporters.”

In an interview with Financial Times, Dangote said his plan to buy Arsenal is still on but after he is done with building the refinery, which he has sunk more than $6bn of his own money.

He says “I love Arsenal and I will definitely go for it,” and hopes the recently replaced manager, would not frustrate him as club’s former manager Arsène Wenger, did.

Dangote also says that he buys it, he would involve himself in rebuilding the team, “chipping in my own advice”, –and “bring it up to the expectations of our supporters.”

All these he says will happen “Once I have finished with that headache”, referring to the refinery project, then he says he will take on football.