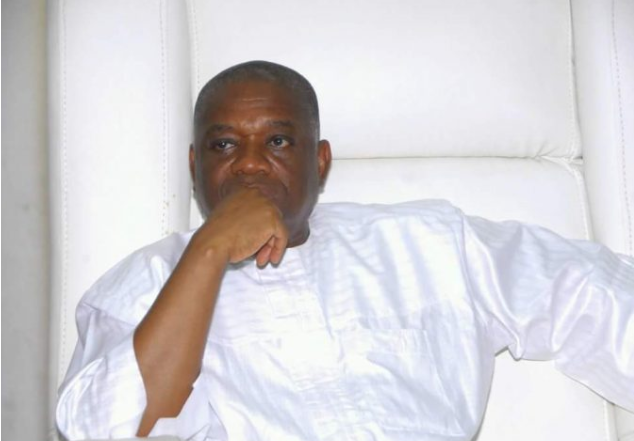 A former governor of Abia state and a Chieftain of the ruling All Progressives Congress (APC), Dr. Orji Uzor Kalu is reportedly in Coma in a German Hospital.

According to a news platform, Kalu was rushed to a Wiesbaden Germany hospital Wednesday where he fell into coma.

A source in the hospital who spoke on condition of anonymity revealed that Kalu’s condition was critical when he arrived the hospital and deteriorated quickly despite all efforts by his doctors.

“Kalu’s condition is critical and I can confirm to you that he is currently in coma. The doctors are however still battling to bring the situation under control” the source said.